» Events » “Between the idea and the reality”: The ICC and Africa

“Between the idea and the reality”: The ICC and Africa 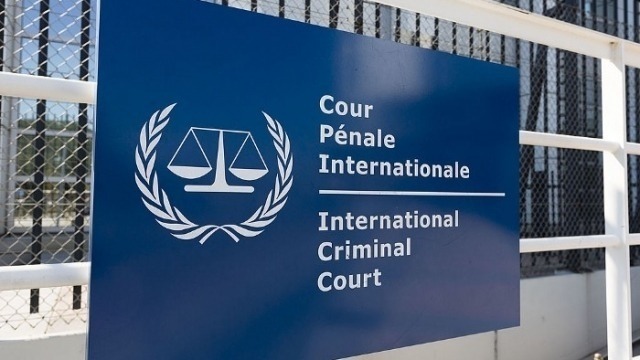 In elucidating the complexities of the ICC, the Ambassador quoted T. S. Eliot: “Between the idea / And the reality / Between the motion / And the act / Falls the Shadow”. Contrary to some activist claims, the Ambassador explained that the ICC is neither a “super court” overriding the jurisdiction of national courts, nor a court of human rights. Rather, it is a criminal court, with its own complex and emerging jurisprudence, melding together elements of civil, common, and international law.

Contextualizing the development of the ICC amidst the background of the 75th anniversary of the end of WWII, Ambassador Neuhaus discussed a number of pertinent cases, including those of Kenyan President Uhuru Kenyatta and Deputy President William Ruto, Ivorian President Laurent Gbagbo, and Sudanese President Omar Al-Bashir.

Noting ongoing measures to reform and improve the ICC’s performance, Ambassador Neuhaus returned again to T. S. Eliot, warning that the enterprise of the ICC may come to an end, “Not with a bang but with a whimper,” but such an outcome would be a victory for war criminals.