» Events » Recollections of the Future: The Uncomfortable Cosmopolitanism of Migrant Histories

Recollections of the Future: The Uncomfortable Cosmopolitanism of Migrant Histories 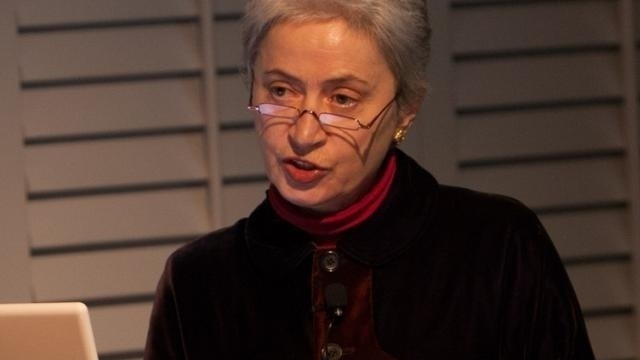 In her most recent book, Post-Multicultural Writers as Neo-Cosmopolitan Mediators, Professor Sneja Gunew argues that we need to move beyond the monolingual paradigm that prevails within global Anglophone literary studies. Using Lyotard’s concept of ‘post’ as the ‘future anterior’ (back to the future) the book sets up a concept of post-multiculturalism that goes back to salvage the elements within multiculturalism that have been forgotten in its contemporary denigration. Linking multiculturalism to cosmopolitanism suggests that, contrary to earlier emphases, cosmopolitanism in its vernacular, demotic, and non-elitist sense imbues subjects with a sense of being uncomfortable everywhere rather than at home in the world. This critical stance intrinsically questions all notions of ‘home’.

When we contemplate migrant histories, the emphasis most recently has been to root such histories in ‘everyday multiculturalism’, exclusively based on interviews as the only terrain of supposed authenticity. However, in this public lecture, Professor Gunew will argue that the (multilingual) literary and other cultural artifacts produced by migrants are an element missing from such migrant histories.

Sneja Gunew is Professor Emerita of English and Women's Studies at the University of British Columbia, Canada. A graduate of the universities of Melbourne, Toronto, Leeds and Newcastle, Professor Gunew has published widely on postcolonial, multicultural and feminist critical theory, including Haunted Nations: The Colonial Dimensions of Multiculturalisms (2004) and Post-Multicultural Writers as Neo-Cosmopolitan Mediators (2017).

This public lecture is part of the Australian Migration History Network's "Migration Histories Now" workshop, convened by Dr Alexandra Dellios and Dr Andonis Piperoglou, and supported by ANU's Centre for Heritage and Museum Studies, the Griffith Centre for Social and Cultural Research, and the Freilich Project.