"He never told me he was black" 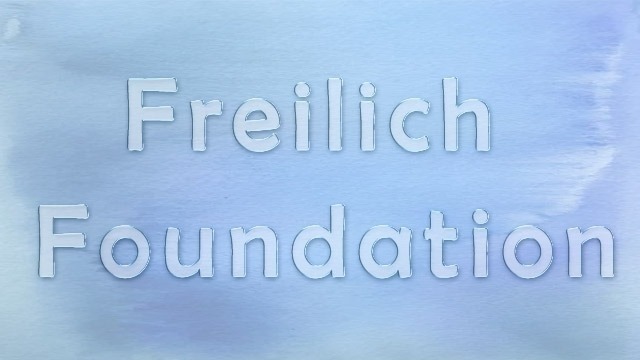 I heard a story on ABC radio some years ago.

A white farmer, his wife and infant daughter lived on a property in an isolated area of South Africa.

They had a number of black workers on the farm including a woman with a little boy called Johnny. Johnny used to stay in the house as company for the little girl while his mother worked in the fields or in the house. The little girl grew attached to Johnny who was a year or two older. When she woke in the morning she wanted Johnny. All day long she followed Johnny around and when she went to bed - "where's Johnny?" She loved Johnny.

In the afternoon the little girl came back. Alone.

Her mother looked out the door."where's Johnny?"

"Is Johnny coming in soon for a glass of milk and some cake?"

Mother: Laughing. "What's the matter? Don't you like Johnny any more?"

Little girl: I HATE him.

Little girl: cos cos he never TOLD me he was black.