» News » The interesting life of a Polish priest

The interesting life of a Polish priest 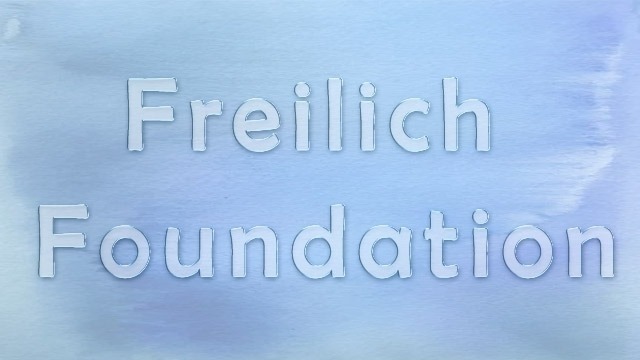 I forget the details of this story but it received world headlines in 1952 and the documentation can presumably be looked up.

It went like this, perhaps with some change of detail.

During the war, as the family was being rounded up for "transportation", a Jewish woman in Poland gave her infant son to a friendly neighbour, a woman, for safe keeping until the family returned.

The mother and the father did not return and the only family survivor was the mother's brother who returned 2 or 3 years later to retrieve the child and migrate to Palestine.

The neighbour would not give the child back. She had had him baptised a Catholic and, if he was to be given back and presumably become Jewish, it would be a sin.

The uncle took legal action and the woman gave the child to church authorities for safe keeping. Legal action was pursued across Europe as the child was transferred, from convent to convent, westward.

In France, the court (again?) gave custody to the uncle but the child was again transferred, across the border to Spain; beyond reach under Franco's regime.

The child grew up and became a priest.

The case had achieved world headlines in 1952 when the matter was before the French court. I was a Clinical Assistant in the Radiology Department of University College Hospital in London at the time and a group of us discussed the matter. One of the group was Conway Don, an academically inclined man of strong Catholic belief.

We were generally appalled but Conway disagreed. "You don't understand" he said. "It may seem questionable in some human terms but you have to look beyond that. It is a matter of the child's eternal soul. If he stays a Catholic his eternal soul will be saved. If he doesn't it will be lost. It's as simple as that."