Freilich Project for the Study of Bigotry

» Events » Freilich Lecture in Bigotry and Tolerance: David Marr on 'An Australian Story: The Politics of Bigotry in a Tolerant Country'

Freilich Lecture in Bigotry and Tolerance: David Marr on 'An Australian Story: The Politics of Bigotry in a Tolerant Country' 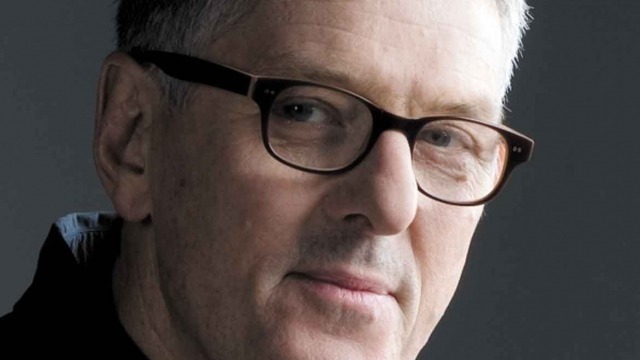 Twenty years after he first presented the annual Freilich Lecture on Bigotry and Tolerance, one of Australia's most prominent journalists, David Marr, returned to the ANU on 31 October 2019. Titled "An Australian Story: The Politics of Bigotry in a Tolerant Country," his 2019 Freilich Lecture was a wide-ranging and passionate address.

"The Australia we want is not the Australia we have," Marr told the audience of near to 100, as he reflected on the last 20 years of Australian politics and public attitudes. The political lesson to be learned, he argued, is that nothing is inevitable. While there are votes to be gained through appealing to prejudice - "those little votes on the far right are gold," he insisted - the fear of appearing silly, of political absurdity, may eventually counter the political benefits of appealing to prejudice.

While focused on contemporary issues of today, notably the debate over religious organisations' exemption from anti-discrimination laws, even as churches in particular shift from being primarily congregations to service providers, there was no love lost between the prominent journalist and the Liberal-National government of John Howard, in power when Marr delivered his first Freilich lecture.

David Marr was introduced by Professor Rae Frances, Dean of ANU's College of Arts & Social Sciences and a member of the Freilich Project Advisory Board. "As we celebrate 20 years of the Freilich Project this year, we also mark 10 years since the passing of Herbert Freilich," Professor Frances told the audience. But in his career over many decades, David Marr embodied Herbert Freilich's vision and values of reason and toleration, she added.